“3 Storms, 10 Sailors, 1 Champion. The Entire Planet As A Stage. These where the breathtaking ingredients for the most challenging windsurfing contest the world has ever seen.

Red Bull Storm Chase delivered a new era of windsurfing performance. Out now on DVD, “A Force 10 Adventure” displays all the incredible footage of the most extreme windsurfing action ever captured.

When the project was started in 2012, it had been planned as a four month global hunt. Eventually, it turned out to be a two year long adventure around the globe, with Ireland, Tasmania and Cornwall as destinations. The criteria were simple: winds greater than force ten and ten world class windsurfers from eight different countries, including four world champions (Thomas Traversa, Marcilio Browne, Victor Fernandez, Josh Angulo).

The film displays the competitors’ frenzied and passionate fight against giant waves and storm force gusts on the three global missions. Get the inside line on how the storms were chased with exclusive behind the scenes footage. Look deep into the souls of the riders, as they face their fears and push the limits of wavesailing time after time.

Get ready to feel the full force of the ultimate windsurf movie! 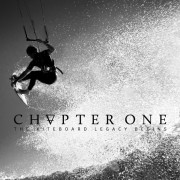 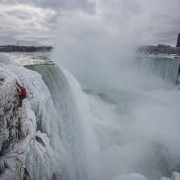 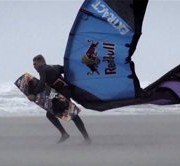 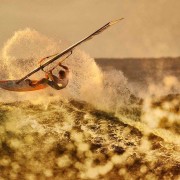 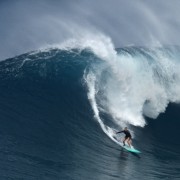 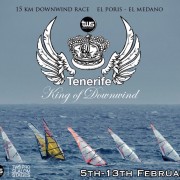 Stoned By Paradise
Scroll to top